Buy a Cup of Coffee with Crypto

Have you ever thought of getting a cup of coffee with your crypto currency?  Most of the crypto users actually wish to have a flexibility to spend it like other currencies. Great thing is, it appears to be probable. Visa and Coinbase, with a small leap, is allowing crypto to become more popular.

Coinbase, the cryptocurrency exchange headquartered in San Francisco, became a principal member of the Visa. But, perhaps more significantly, the key membership makes Coinbase the first organization to issue debit cards to others, including other blockchain businesses and more conventional companies respectively.

Declaring the news on its blog, Coinbase said it became the first pure-play crypto company to be approved as a Visa principal member. Visa membership will enable us to further improve the customer experience, making it easier to spend cryptocurrency in everyday situations.

According to Forbes, Visa announced that it has given Coinbase its principal membership, stating that the project goes live later this year, the company itself will not actually accept cryptocurrency.

“Our work with fintechs, such as Coinbase, includes helping them scale, partnering with them on issuance and giving them access to APIs so they can build new products on our network,” said Terry Angelos, Visa’s global head of fintech in a statement to Forbes.

Coinbase has been partnering with Visa since 2019, when Coinbase Card was launched in the UK. The debit card allows users to cash out cryptocurrencies anywhere Visa is accepted. The card has since been made available in 29 countries including Sweden, Denmark, Estonia, Norway France, Germany, Ireland, Italy, Uk,Portugal, Spain,, and the Netherlands.

Promoting 10 cryptocurrencies available on the card, also including Bitcoin, bitcoin cash, Brave’s BAT, Augur’s REP, 0x’s ZRX, Ether, XRP, Litecoin. According to Forbes, U.S. nationals will not be able to access the Coinbase Visa debit card. Unlike the U.S., spenders are not allowed by the EU to pay additional tax on the price difference depending on when and when a cryptocurrency was bought.

Managed by Coinbase the card that automates the conversion of cryptocurrency into whatever currency the retailer accepts will be available in 29 countries when it is first released later this year, Coinbase UK is a fully owned UK company based in London with offices in Dublin.

Buying a cup of Coffee with crypto

Zeeshan Feroz, CEO of Coinbase UK said to Forbes “Your Bitcoin holdings have never been liquid because you have to sell them, you have to go through a process, withdraw the money, and then spend it. It’s never been an instant, “Oh, I’ll buy this cup of coffee with bitcoin”. “What the card is trying to change is the mindset that crypto is tucked away, takes two days to access, and can actually now be spent in real time.”

Coinbase Card customers make their crypto work for them in everyday situations, from financing holidays abroad to journeys on public transport. More than half of the customers who signed up for the Coinbase Card use it daily, with its use highest in the UK, closely followed by Italy, Spain and France. Through simplifying the process of spending cryptocurrency anywhere Visa is accepted, membership also lays the groundwork in the long run for a possible boom in bitcoin, ether, XRP and more as a way of buying everyday items, irrespective of whether the retailer recognizes cryptocurrency themselves.

Coinbase actually charges a fee of 2.49 percent on domestic transactions regardless of the value. If the membership eliminates those fees, existing cardholders would need to re-apply for a new card provided directly by Coinbase in order to benefit. “A direct membership gives us more cost efficiency,” says Feroz. “And ultimately, as we scale the program, the goal is to pass those cost efficiencies to our customers.”

As per Yahoo and Forbes, to get an insight into how much is on the table here, last year’s credit card issuing industry created $107 billion in revenue and $24 billion in profit (Visa’s earnings rose 17 percent last fiscal year) by charging those fees and others to companies such as Coinbase, according to a study by IBIS World research firm. Having said that, only 1 crypto firm has been accepted as a full member of the Visa network, indicating that there is a possibility of more to come which leads crypto into the mainstream.

Disclaimer: Fyggex, does not give any guidance, advice or recommendations to neither invest or not in any available cryptocurrency directly or indirectly via any trading platform, exchange or provider. Our sole purpose is to make you aware of the related real or potential risks and opportunities so that you can make your own research prior to any financial decisions you may want to take. Past performance and position are not a guarantee of risk-free future returns 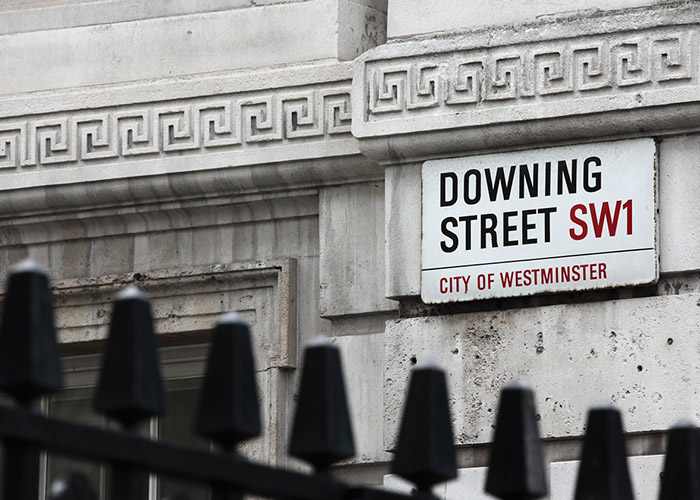