India’s Prime Minister Narendra Modi participated in discussions on crypto assets at the G20 leaders’ summit in Osaka, Japan. At the conclusion of the summit, the leaders of the G20 countries jointly declared their commitment to applying the crypto standards set by the Financial Action Task Force. India’s new finance minister, Nirmala Sitharaman, also joined other G20 finance ministers to declare the same commitment.

We, the leaders of the G20, met in Osaka, Japan on 28-29 June 2019 to make united efforts to address major global economic challenges … We reaffirm our commitment to applying the recently amended FATF standards to virtual assets and related providers for anti-money laundering and countering the financing of terrorism.

Ahead of the leaders’ summit, the G20 finance ministers and central bank governors met in the Japanese city of Fukuoka on June 8 and 9 where crypto-related topics were discussed, including FATF’s guidance on crypto assets. At the end of the event, they declared their commitment to applying the FATF standards to crypto assets.

India’s Finance Minister Nirmala Sitharaman and Finance Secretary Subhash Chandra Garg attended the meeting. Garg, who is also India’s Secretary of Economic Affairs, heads an interministerial committee tasked with drafting a crypto regulatory framework for India. He said last month that the report containing the recommended framework was ready to be submitted to the finance minister for approval. 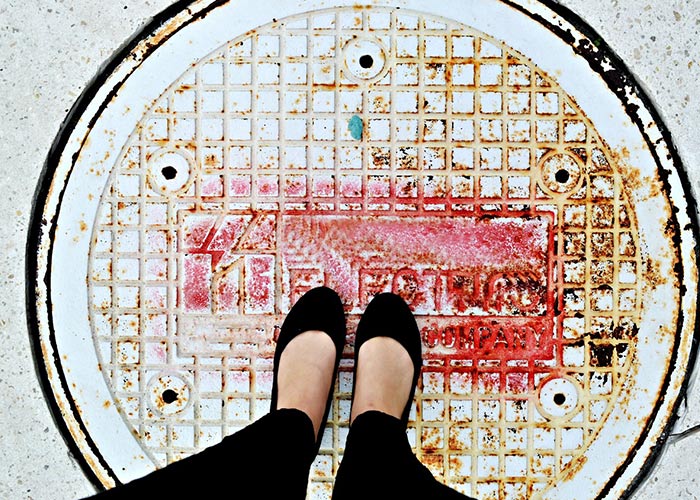 Corona Crisis: Are Bitcoin and Gold a Safe Haven?