By 2020, a large group of West African countries plan to adopt a single fiat currency called the eco. After a meeting in Abuja held on June 29 between the 15 member-country regional bloc, the implementation of a new single currency, after debating the monetary unit for years, was agreed. Despite the eco discussion and economic uncertainty within the massive continent, Africans still have a deep interest in digital currencies.

15 West African Countries Plan to Introduce the Eco in 2020

The bloc, which represents an estimated population of about 385 million people, said it acknowledged a 2018 report which underlined “the worsening of the macroeconomic convergence” and urged member states to do “more to improve on their performance” as the deadline for the establishment of a monetary union approached.

The 2018 report called, among others, for the promotion and liberalisation of regional trade, the consolidation of the customs union and the creation of a free trade area – all of which are yet to be met.

Mahamadou Issoufou, ECOWAS chairman and Niger’s president, said there was “a real firm political will” to increase efforts ahead of the January 2020 deadline. 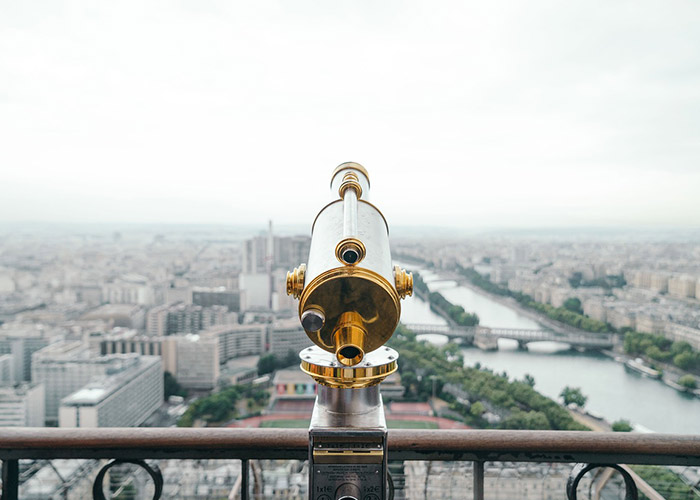 Ten Most Influential Women In The World Of Cryptocurrencies: Part 1